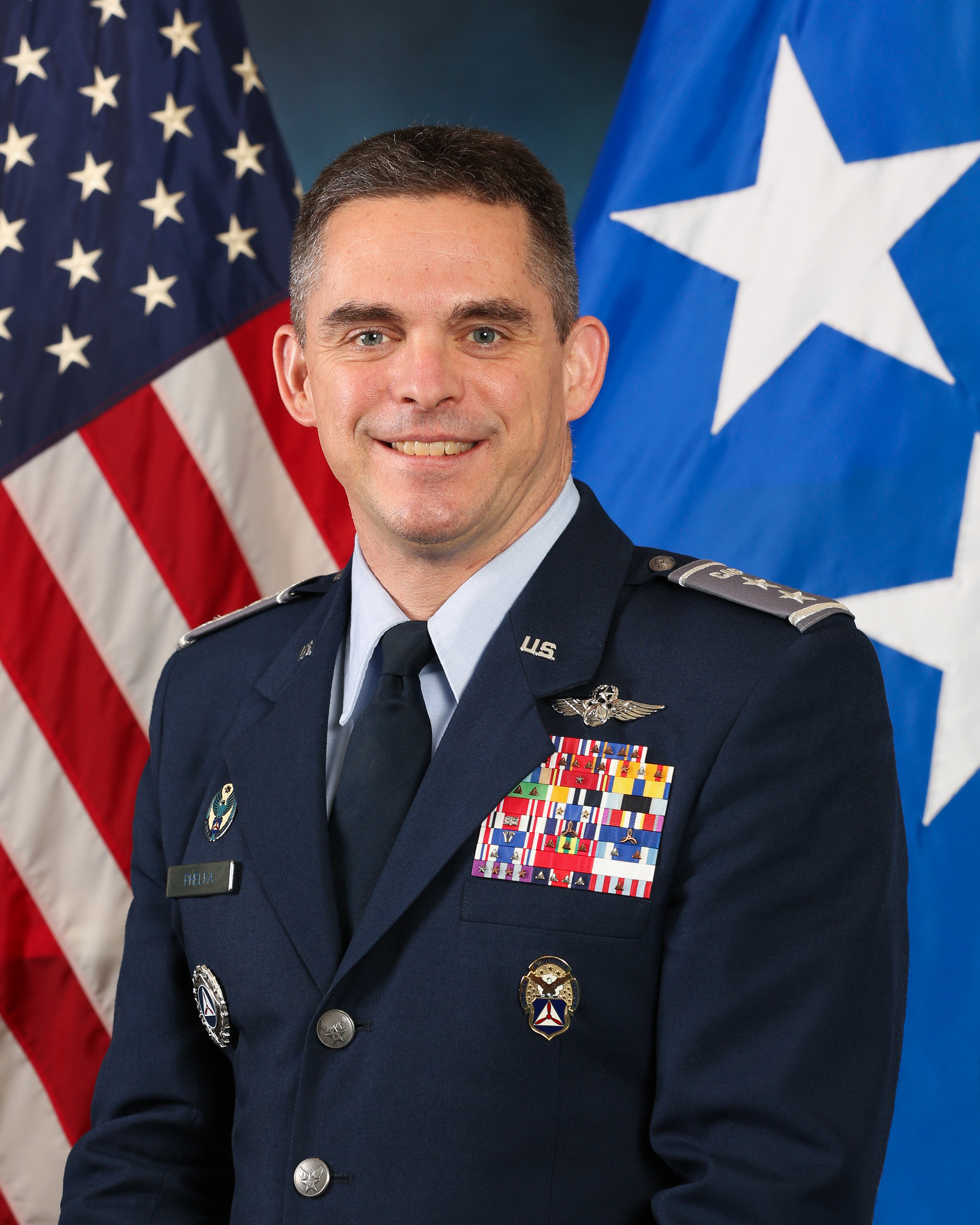 Edward D. Phelka is the CEO/national commander of Civil Air Patrol. He leads CAP’s more than 60,000 members across the United States in fulfilling the nonprofit organization’s three primary programs of emergency services, cadet programs, and aerospace education. In its role as the Air Force auxiliary, Civil Air Patrol also is a member of the Total Force, filling a critical role in Defense Support of Civil Authorities  that includes preserving life, relieving suffering, and providing training support.

As Civil Air Patrol’s 25th national commander, Phelka is a major general (two-star), the highest-ranking CAP officer. He serves as Civil Air Patrol’s CEO and as an adviser to the CAP Board of Governors, the organization’s governing body. He also leads the CAP Command Council, whose members serve as his advisers, and the CAP Senior Advisory Group (CSAG).

Phelka was appointed CEO/national commander by the Board of Governors on May 21, 2021, and assumed command Aug. 26, 2021, in a change of command ceremony in Detroit. Before the promotion, Phelka served as national vice commander from September 2017-August 2021, advising the CEO/national Commander and the Board of Governors on CAP operational and policy issues as a member of the Command Council and CSAG. Phelka has commanded at the squadron, group, wing, and region levels in addition to serving in staff roles in the Michigan and Colorado wings, Great Lakes Region, and CAP National Headquarters.

A resident of the Greater Detroit area, Phelka joined CAP as a Michigan Wing cadet in 1987, earning the Gen. Carl A. Spaatz Award in 1993. He is a commercial, multi-engine and instrument-rated pilot, certificated flight instructor, CAP mission pilot, cadet orientation pilot, and check pilot examiner with more than 2,300 flying hours.Outside CAP, Phelka spent 15 years in leadership roles within the airline and software industries and works as a certificated flight instructor and corporate pilot.

He and his wife, Dr. Amanda Phelka, have two children, Daniel and Katherine.