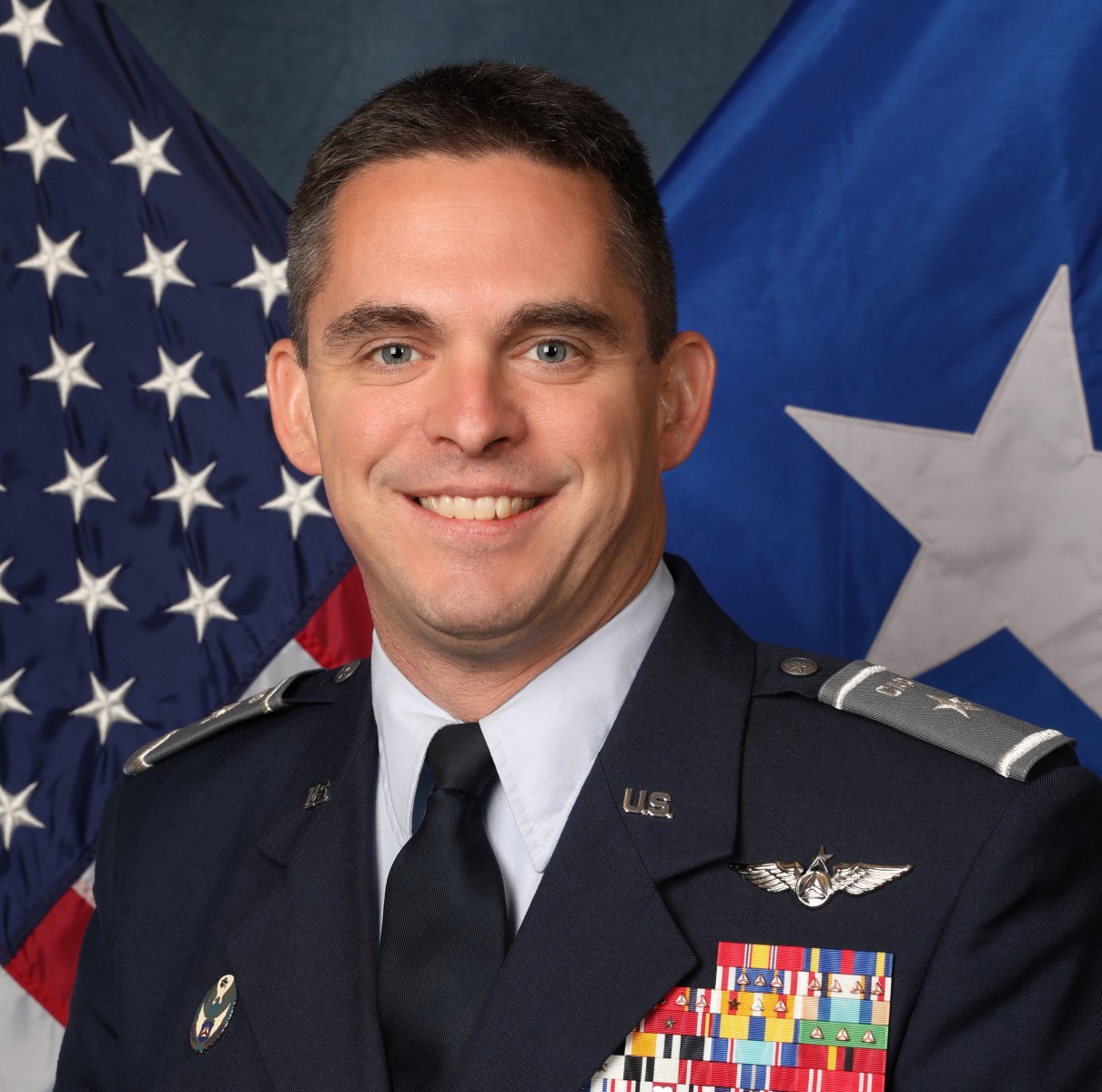 Edward D. Phelka is the National Vice Commander of Civil Air Patrol. His primary duty is to assist the CAP National Commander in leading CAP’s more than 60,000 volunteers in fulfillment of the nonprofit organization’s three congressionally chartered missions of Emergency Services, Cadet Programs and Aerospace Education, as well as its steadily increasing role in America’s Homeland Security as the newest member of the Air Force’s Total Force.

As National Vice Commander, General Phelka serves as a Brigadier General (one-star). He is also a member of both the CAP Command Council and CAP Senior Advisory Group (CSAG), advising the National Commander and the Board of Governors on CAP operational and policy issues.

General Phelka was named National Vice Commander on August 8, 2017, and assumed his role Sept. 2 at CAP’s 2017 National Conference. Prior to his appointment, General Phelka served as Commander of CAP’s Great Lakes Region, beginning in March 2015. He was responsible for leading the region’s six wings, including his home state of Michigan. Prior to that, he served as National Controller — the principal adviser to the National Commander and CSAG on financial accountability and logistics. He held that role from August 2011-January 2015 after commanding the Colorado Wing from December 2007-April 2011.

A resident of the Greater Detroit area, General Phelka joined Civil Air Patrol as a Michigan Wing cadet in 1987, earning the General Carl A. Spaatz Award in 1993. Following transition to senior membership in CAP, his assignments included three years as Commander of Michigan Wing’s Livonia Thunderbolt Cadet Squadron and two years as Commander of the Southeast Michigan Group, Director of Cadet Programs in both the Michigan and Colorado wings, and Chief of Staff for the Colorado Wing.

General Phelka earned his private pilot license in 1998 and is a commercial, multi-engine and instrument-rated Certified Flight Instructor, CAP Cadet Orientation Pilot and CAP Check Pilot Examiner with more than 1,800 flying hours. Outside of CAP, he spent 15 years in leadership roles within the airline and software industries, and currently works as a Certified Flight Instructor and Corporate Pilot.

General Phelka holds a bachelor’s degree from the University of Michigan at Ann Arbor, with major fields of study in economics and the German language.

He and his wife, Dr. Amanda Phelka, have two children, Daniel and Katie.