As part of CAP's NatCon 2022, we invite you to donate to support cadet scholarships. Donate $25 or more, and you will be eligible to wear a special ribbon designating you as a "Scholarship Supporter" during the event. Stop by the Development booth at conference to pick up your ribbon.

Civil Air Patrol thank the donors listed below for their generous support. 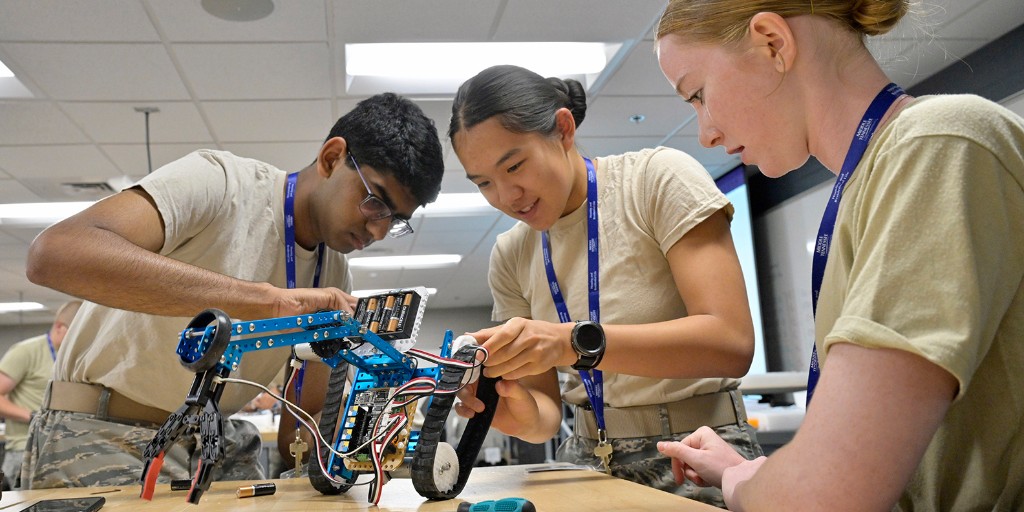