Aerospace/STEM Education Partners for the Future 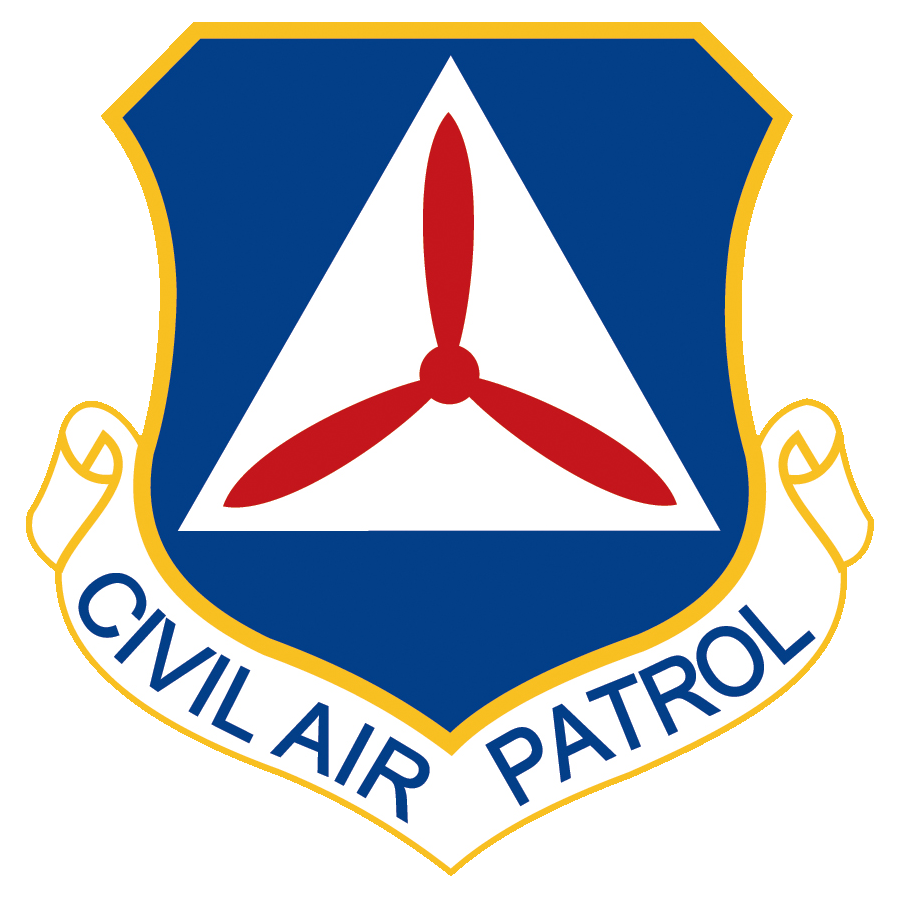 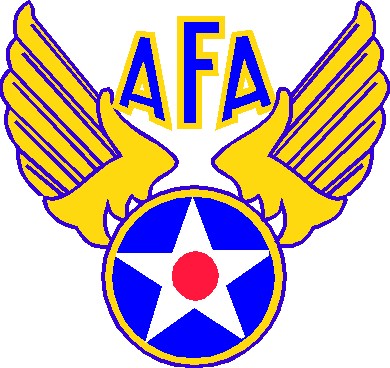 The AFA is offering a 2-year complimentary membership in the AFA to CAP members!  If not already an AFA member, click HERE to become a member of the AFA -- at NO cost!

CAP is offering AFA members the chance to become a "Friend of CAP" for two years- at NO cost.  AFA members not already CAP members should click HERE to take advantage of this special opportunity.  (Coupon Code was sent to AFA members in December 15, 2017 e-mail.)

Civil Air Patrol, a non-profit, humanitarian organization, has as its mission: “To serve America by performing Homeland Security and humanitarian missions for our communities, states, and nation; developing our country’s youth; and educating our citizens on the importance of air, space, and cyber power.”

The mission of the Air Force Association is “To promote a dominant United States Air Force and a strong national defense, and to honor Airmen and our Air Force Heritage.  To accomplish this, we: EDUCATE the public on the critical need for unmatched aerospace power and a technically superior workforce to ensure U.S. national security; ADVOCATE for aerospace power and STEM education; and SUPPORT the total Air Force family, and promote aerospace education."

The Air Force Association has long supported the Civil Air Patrol, the official Auxiliary of the United States Air Force.  The missions of both organizations include the need to educate the general public about the importance of aerospace power, both now and in the future.  Science, technology, engineering, and math (STEM) education initiatives are paramount in fulfilling this mission, and both the AFA and CAP provide a multitude of K-12 STEM opportunities for young people.

The two organizations have joined hands to collaborate, join each other’s organization, leverage resources, and work toward the same goal of preparing to defend our nation with the strength of air, space and cyber power.  Specifically, each organization brings unique alliance contributions.

What Does the Air Force Association Do for CAP?

What Does CAP Do for the AFA?

Check out the Medal of Honor Educational Page!