Squadrons, groups, wings, and regions are encouraged to work toward and achieve recognition and awards for the units themselves, or for individuals.  The following are the current AE awards for:

b- Selected and presented at the wing, region, and national levels (according to guidelines for each award)

Organizations Working with CAP (Not a CAP Member): 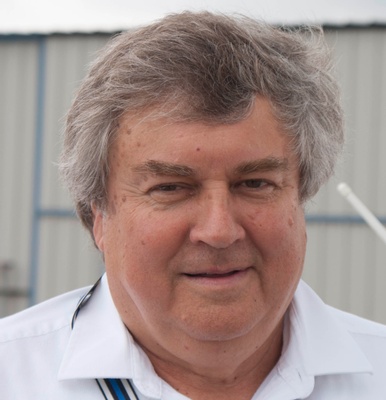 Nomination form for AE officer/Directors of AE with instructions to upload nomination package to online CAPF 120 in eServices. 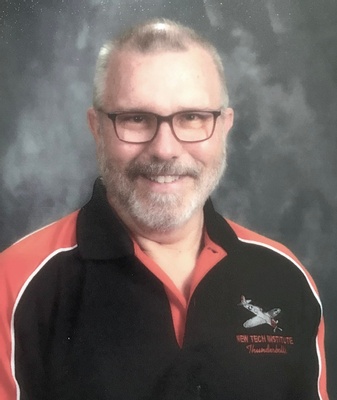 The 2021 National CAP Aerospace Teacher of the Year is Mr. Patrick Carter, from the New Tech Institute in the Indiana Wing.  Read about Mr. Carter HERE.