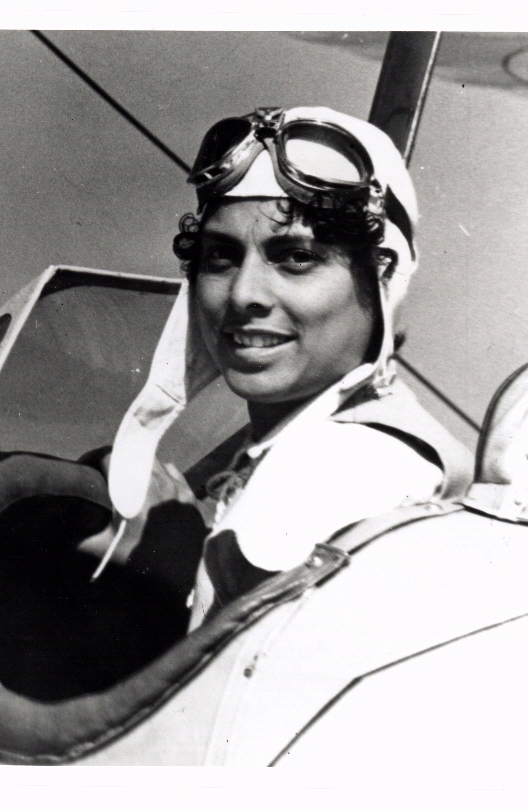 1.   General Advancement Pre-Requisites  (Ref: CAPR 60-1, 5.2.3)
Be a current CAP cadet, as shown in eServices.
Possess a CAP uniform and wear it properly.
Be able to recite the Cadet Oath from memory.
Participate actively in unit meetings.
Have spent a minimum of 8 weeks (56 days) as an Achievement 9 graduate, unless eligible for a JROTC accelerated promotion (see CAPR 60-1, 5.6.2.3).

2.   Leadership:
Pass an online test on Learn to Lead chapter 10, with a grade of 80% or higher, open-book.
Serve in any cadet support staff position.
As part of the Staff Duty Analysis, write a technical document, choosing one of eight formats: resume, background paper, advocacy paper, operations plan, budget, media package, after action review, or personal leadership plan.
Also as part of the SDA, brief an audience for 10-15 minutes, using your technical document as a jumping-off point.
To conclude your SDA, discuss your staff service, technical document, and oral briefing with your senior mentor.

Attitude
Conscious of own performance; takes initiative to develop new skills; self-motivated and able to motivate others

Core Values
Fair, just, and consistent in dealing with subordinates; exercises good judgment in knowing which matters should be referred up the chain

Sense of Responsibility
Given an assignment, takes project from beginning to end; develops appropriate goals, plans, standards, and follows through in execution; demonstrates sense of ownership in all assignments

Critical Thinking
Thinks in advance and plans ahead to meet the unit's short-term needs; imaginative and not tied to old ideas

A pioneering aviator, Lt Brown earned her pilot's license in 1937, making her the first African American woman to be licensed in the United States. In 1941, she became the first African American officer in the CAP. In 1943, she became the first woman in the United States who possessed both a mechanic's license and a commercial license in aviation. Her aviation school paved the way for the Tuskegee Airmen.