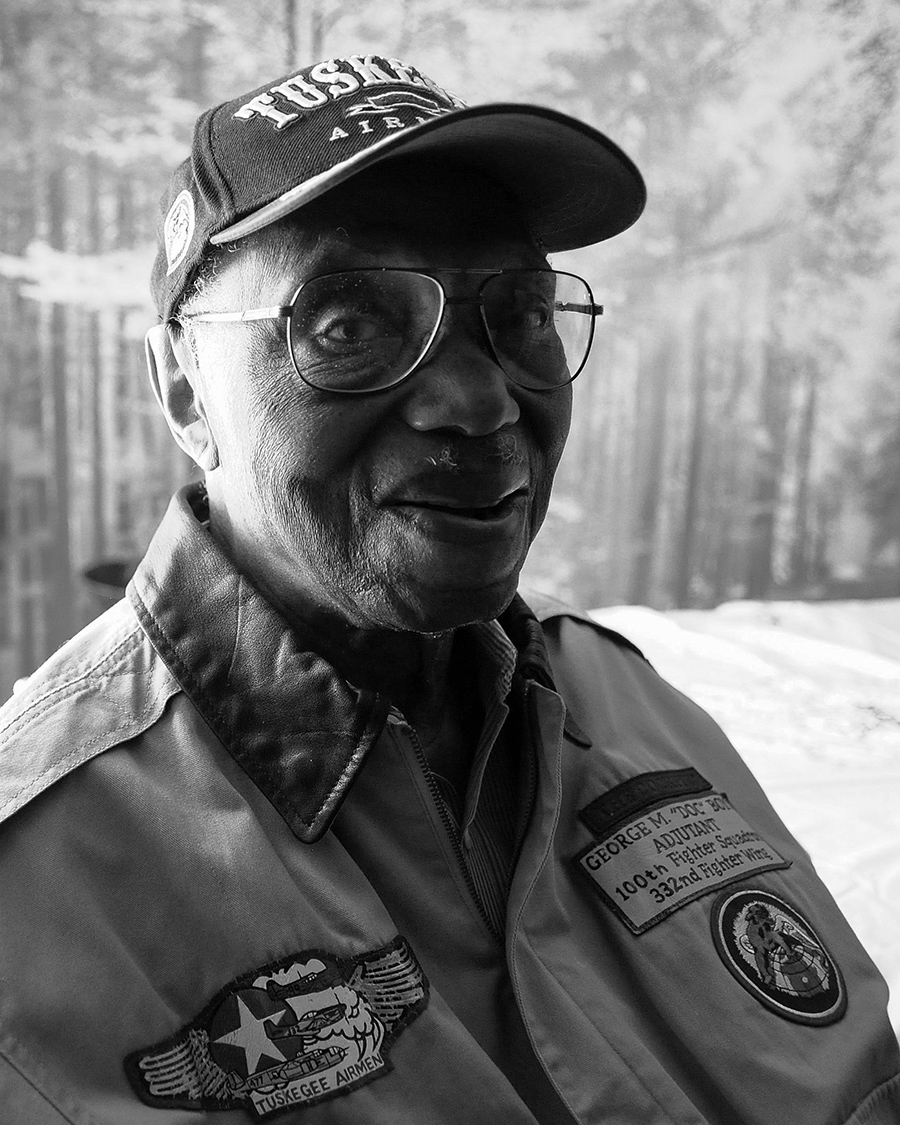 1.   General Advancement Pre-Requisites  (Ref: CAPR 60-1, 5.2.3)
Be a current CAP cadet, as shown in eServices.
Possess a CAP uniform and wear it properly.
Be able to recite the Cadet Oath from memory.
Participate actively in unit meetings.
Have spent a minimum of 8 weeks (56 days) as an Achievement 13 graduate, unless eligible for a JROTC accelerated promotion (see CAPR 60-1, 5.6.2.3).

2.   Leadership:
Pass an online test on Learn to Lead, chapter 11, with a grade of 80% or higher, open-book.
Serve in any cadet support staff position.
As part of the Staff Duty Analysis, write a technical document, choosing one of eight formats: resume, background paper, advocacy paper, operations plan, budget, media package, after action review, or personal leadership plan.
Also as part of the SDA, brief an audience for 10-15 minutes, using your technical document as a jumping-off point.
To conclude your SDA, discuss your staff service, technical document, and oral briefing with your senior mentor.

4.   Fitness:
Have attained the Healthy Fitness Zone (HFZ) in the Cadet Physical Fitness Test (CPFT), within the previous 180 days, under the "run plus 2 out of 3" rule.
Be mindful that the Spaatz Award's CPFT is considerably more challenging than HFZ standards. Familiarize yourself with the Spaatz requirements, set personal goals, and begin working toward Spaatz standards.

Attitude
Conscious of own performance; takes initiative to develop new skills; self-motivated and able to motivate others

Core Values
Fair, just, and consistent in dealing with subordinates; exercises good judgment in knowing which matters should be referred up the chain

Sense of Responsibility
Given an assignment, takes project from beginning to end; develops appropriate goals, plans, standards, and follows through in execution; demonstrates sense of ownership in all assignments

Critical Thinking
Thinks in advance and plans ahead to meet the unit's short-term needs; imaginative and not tied to old ideas

Col Boyd was a recipient of two Congressional Gold Medals, one for his service as a CAP cadet from the WWII era, and another as a member of the Tuskegee Airmen, the WWII combat unit famous for overcoming the indignities of segregation while simultaneously amassing an incredible combat record. In his later life, Col Boyd served as commander of CAP’s Kansas Wing.