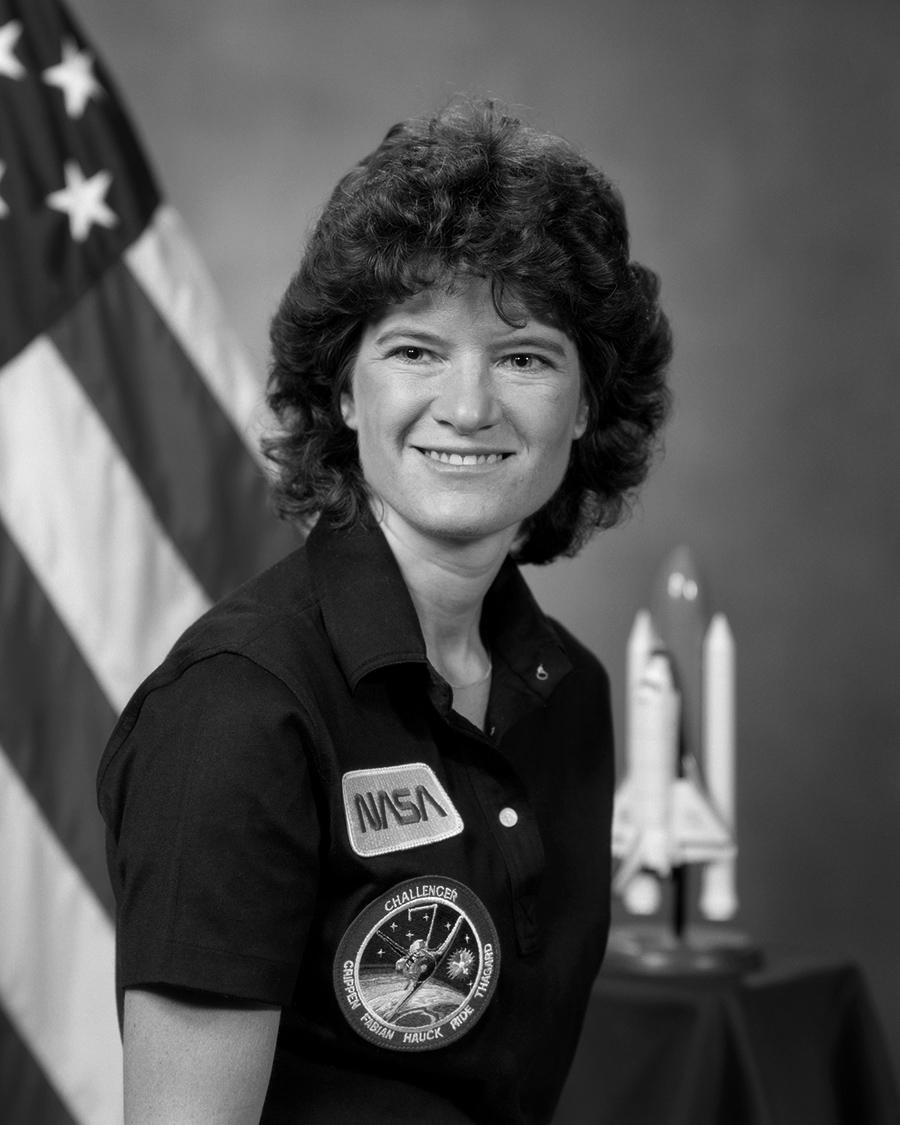 1.   General Advancement Pre-Requisites  (Ref: CAPR 60-1, 5.2.3)
Be a current CAP cadet, as shown in eServices.
Possess a CAP uniform and wear it properly.
Be able to recite the Cadet Oath from memory.
Participate actively in unit meetings.
Have spent a minimum of 8 weeks (56 days) as an Achievement 14 graduate, unless eligible for a JROTC accelerated promotion (see CAPR 60-1, 5.6.2.3).

2.   Leadership:
Pass an online test on Learn to Lead, chapter 15, with a grade of 80% or higher, open-book.
Serve in any cadet support staff position.
As part of the Staff Duty Analysis, write a technical document, choosing one of eight formats: resume, background paper, advocacy paper, operations plan, budget, media package, after action review, or personal leadership plan.
Also as part of the SDA, brief an audience for 10-15 minutes, using your technical document as a jumping-off point.
To conclude your SDA, discuss your staff service, technical document, and oral briefing with your senior mentor.

4.   Fitness:
Have attained the Healthy Fitness Zone (HFZ) in the Cadet Physical Fitness Test (CPFT), within the previous 180 days, under the "run plus 2 out of 3" rule.
Be mindful that the Spaatz Award's CPFT is considerably more challenging than HFZ standards. Familiarize yourself with the Spaatz requirements, set personal goals, and begin working toward Spaatz standards.

Dr. Ride is best known as the first female American astronaut, but more than that, she was a scientist and engineer who was deeply concerned about science literacy in America. Her Sally Ride Science Festivals inspired thousands of middle school girls to get excited about STEM subjects and related careers.