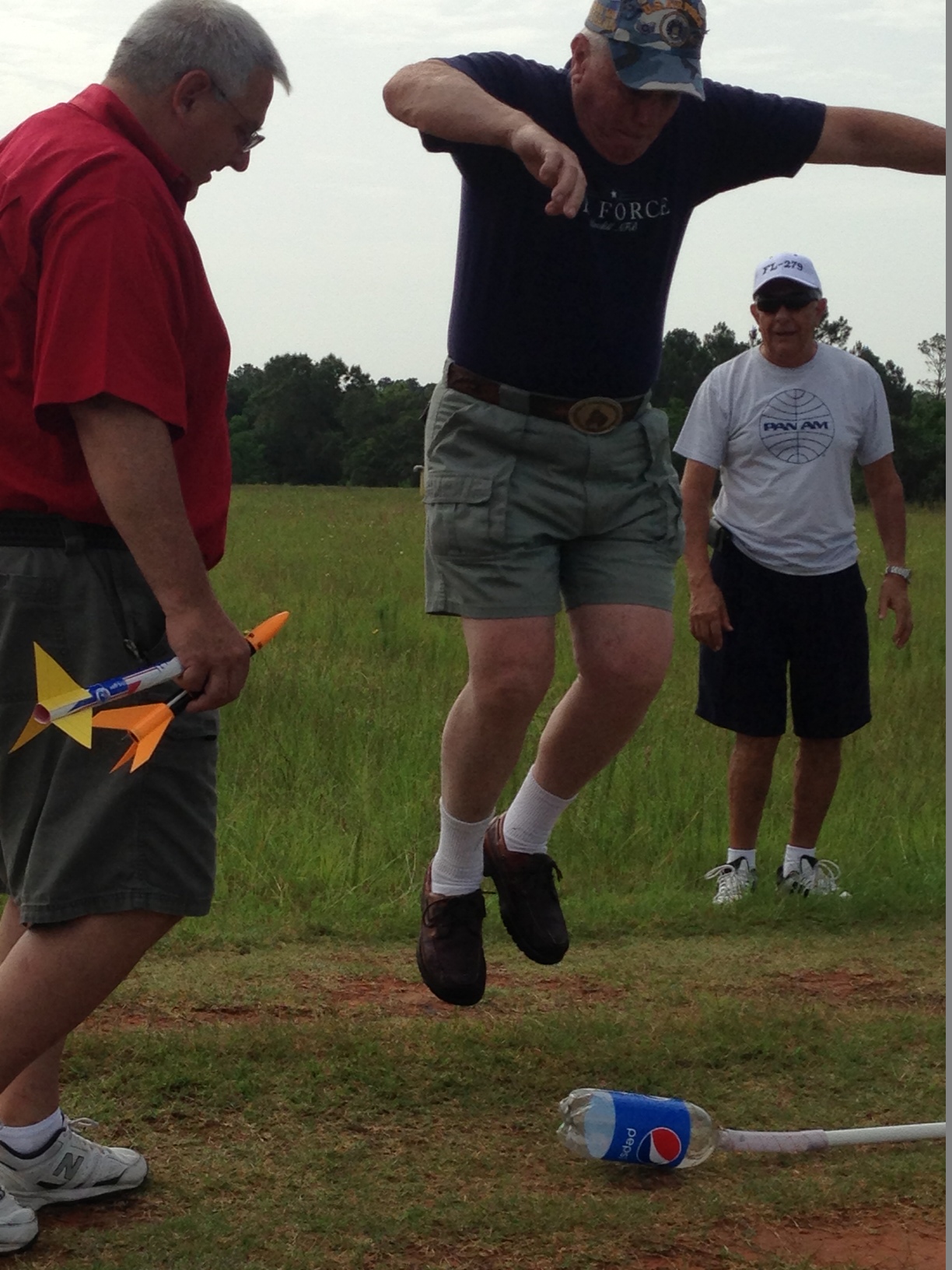 Looking up at the real life Blue Angels flight demonstration team and looking down on the deck of a virtual aircraft carrier from a virtual T-45 were the among the highlights for participants of the 13th Annual Civil Air Patrol 2014 National AEO School held June 24-27 at Pensacola (Fla.) Naval Air Station. With field trips and activities such as these, the school kept CAP education leaders from Florida to Pennsylvania engaged in aerospace experiences so that they, in turn, can return to their squadrons, wings and regions to continue to inspire their cadets, local teachers and local students in STEM education.

“It was a blast flying the T-45 simulator and attempting a landing on an aircraft carrier,” said Maj. Bonnie Hinck-Baldatti, an aerospace education officer (AEO) from the Florida Wing (Homestead). Aside from the thrilling experiences, she says she learned much about CAP AE at the conference and is looking forward to returning to her next Squadron meeting to share the information.

“Learning more about AEO responsibilities and the resources available to them form the foundation of the school,” said Dr. Jeff Montgomery, CAP’s Deputy Director of Aerospace Education. “I believe the class left with a greater appreciation of what is necessary to successfully accomplish the AE mission.”

In the classroom, attendees focused on how to best execute the duties and responsibilities of a Squadron AEO and Wing Director of Education (DAE). Best practices in instruction, curriculum and administration were reviewed and discussed in large group and small group format. For instance, in one session class members in small groups brainstormed best practices and reviewed successes and solutions in creating Plans of Action (POA).

The annual school gives AE leaders a chance to network and learn from one another as well. “Just to have met and talked with such a richly experienced group would have made the trip worthwhile,” said 1st Lt. David Holbrook, an AEO from the Georgia Wing (Newton County). "Pilots, engineers, educators and veterans since WWII, Korea and Vietnam had amazing stories to share.  The AE material covered and learned by hands on experience will be shared with our squadron, schools, and local community.” 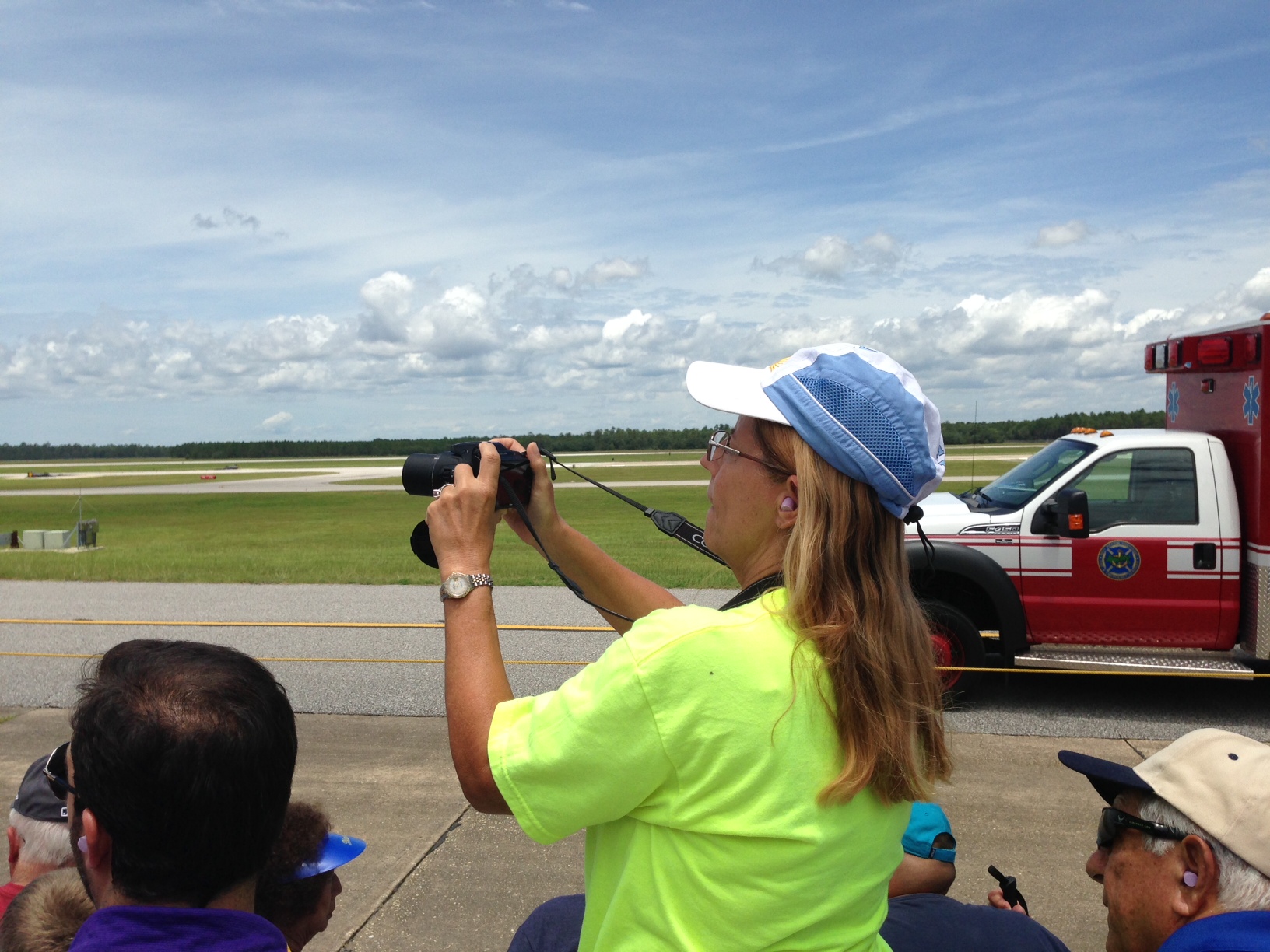 And so although the sessions have ended, the school was another liftoff point in the ongoing push in CAP’s mission of fostering AE and STEM education. “The class members’ knowledge gained from the school and their conscientious attitudes,” Montgomery said, “will pay great dividends in spreading the importance of AE to CAP members and the general public.”